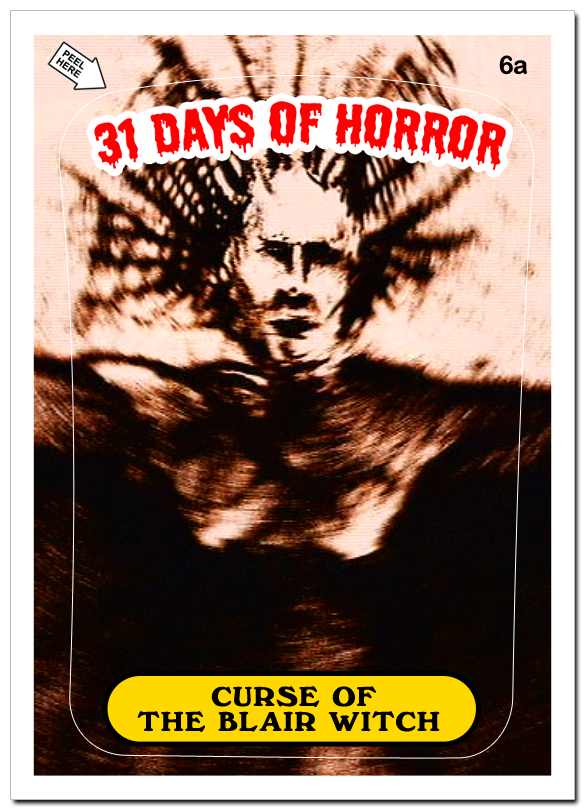 The cats behind the whole Blair Witch phenomenon were viral before anyone even knew what viral was.

The whole marketing campaign behind the original Blair Witch Project was orchestrated so well with the film and legend being touted as genuine that even when the three leads of the movie, Heather Donahue, Joshua Leonard and Michael Williams, appeared on television and in print (very much alive and well) in support of the movie, people were still not convinced that the whole mythos was a work of fiction.  The original website read like an actual legit investigative site with police photos, video evidence and an incredibly thorough detailing of the original Blair Witch legend.  That site coupled with Curse of the Blair Witch, helped to further escalate the perceived reality of the whole situation and make even skeptics start to question the authenticity of Elly Kedward also known as the Blair Witch.

Curse of the Blair Witch is a pseudo-documentary that was originally produced for the Sci-Fi Channel in conjunction with Artisan Entertainment.  The special focuses on the disappearance of the three Montgomery College film students and how what happened to them was only the latest in a long line of mysterious happenings in the Burkitsville area.  Using archival film and television footage, news broadcasts, interviews with historians and folklore professors as well as friends and family members of the missing students, that illusion of genuineness is made even stronger.